Registration Opens at 9am // Shotgun Start at 11am 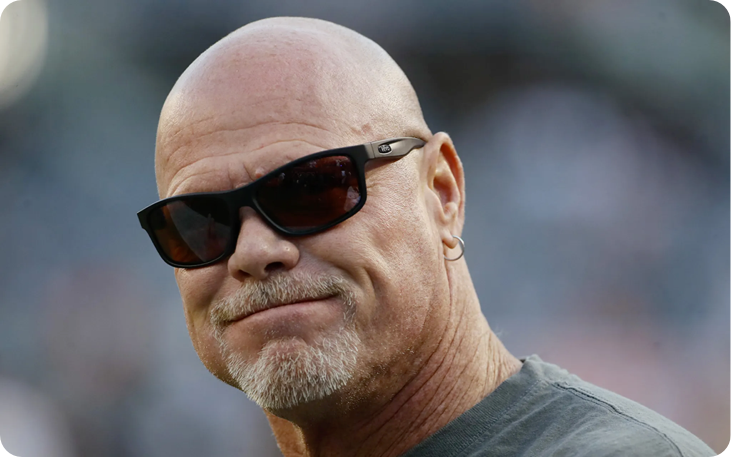 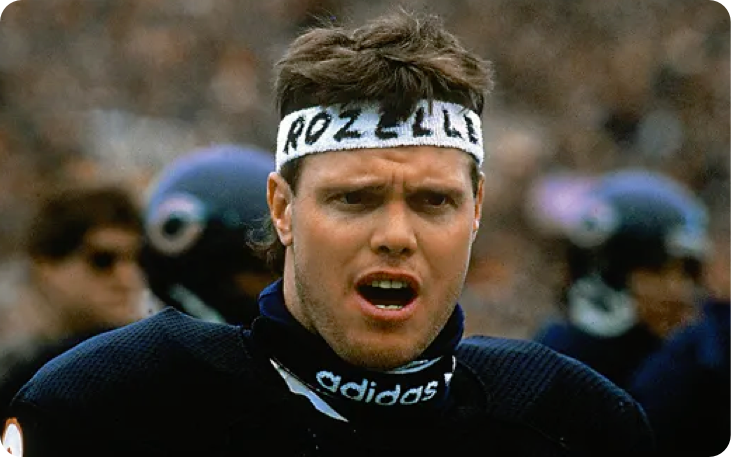 Jim McMahon is an American former professional football player who was a quarterback in the National Football League (NFL) for 15 seasons, most notably with the Chicago Bears. He is a 2 -time Super Bowl Champion and BYU Hall of Famer.

He played college football for the BYU Cougars, winning the Davey O'Brien Award and Sammy Baugh Trophy as a senior. He was selected by the Bears fifth overall in the 1982 NFL Draft.

Jim is known to be outspoken and fights hard for what he believes in. He believes in this! 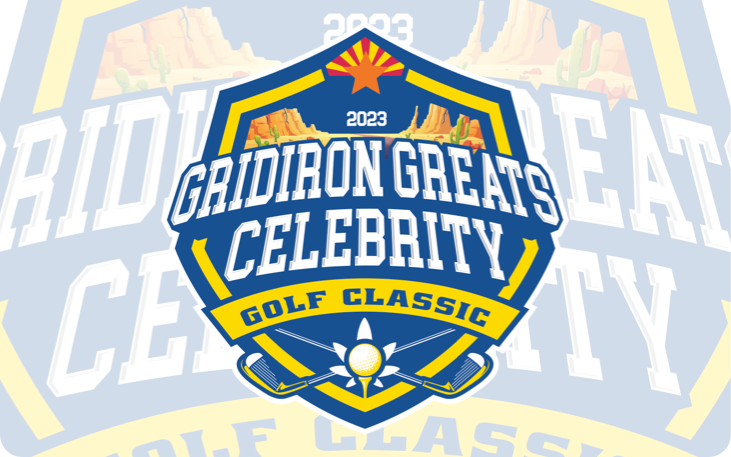 To host the first ever cannabis-friendly charity event, attached to the NFL.

• Our goal is to utilize our platform to send a strong message to the NFL, and other sports organizations that fail to recognize cannabis for medicinal purposes, and the benefits it may provide their athletes. This message will be transmitted across multiple channels and mediums leading up to, and throughout the Super Bowl to raise awareness of the topic at hand.

• Throughout their NFL careers and retirement, Jim McMahon, Kyle Turley, and Eben Britton have witnessed first-hand the damaging effects of opioids and other harmful prescription medications on the bodies and minds of not only themselves, but fellow athletes alike.

• Revenant, Cannabis Talk 101, and Farechild Events have come together out of mutual respect and understanding of the healing properties that the cannabis plant may provide. We are coming strong with unrelenting commitment to resolve, aid and educate those who seek to take their lives back from mental or physical suffering of any kind, through the use of CBD and the cannabis plants. 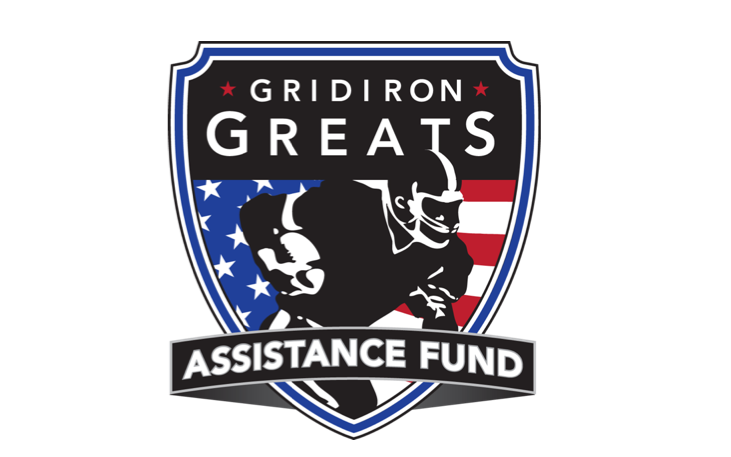 The Gridiron Greats Assistance Fund’s mission is to assist retired NFL players and their families in dire need situations.

WHAT DO WE DO?

We provide hands-on assistance to help with the hardships they face after football. Services include medical assistance, pro-bono orthopedic surgeries, housing assistance, financial assistance for utilities, medication, food, and other day to day necessities. For more: www.gridirongreats.org

Can't make it to the event?